A NEW SHERIFF IN TOWN

Newly appointed tax commissioner Edward Kieswetter has hinted at the regime he plans on implementing at the embattled Receiver from 1 May 2019. In short, the “tax holiday is over”. The sheriff is ready to clean up the town.

But what does this mean?

The public tone is that this is aimed at those who have been evading tax whether by means of simply doctoring their “numbers” or making using of political connections to avoid tax altogether. While this is obviously headline news and tax evaders should be wary, perhaps this runs a little deeper.

At face value, Sheriff Kieswetter appears to be targeting tax evaders, corrupt taxpayers and officials who have assisted them. But when you scratch down and get beyond the media message, even “compliant” taxpayers may find cause for a few sleepless nights.

Let’s be honest, as it stands, SARS is somewhat of an “Eskom-esque” institution in both reputation and execution of mandate. Long refund delays and inexplicable tax liabilities being raised have rendered taxpayers somewhat frustrated and perhaps, even a little rebellious. This slippage in taxpayer morality is something that was expressly acknowledged by the Nugent Commission. The Sheriff has taken note and seemingly intends to restore SARS to the astute receiver it once was.

If Mr Kieswetter is to be believed and he really does follow through with his promise, then there will be harsher punishment for tax evaders. You might be cheering on the promise of efficiency and seeing the light at the end of the tax tunnel for taxpayers. For the most part, you’d be right to do so, as South Africans would owe a debt of gratitude to the Sheriff if he is the one that finally puts state capture cronies and tax evaders behind bars.

An efficient receiver of revenue means fewer grey areas when it comes to taxes. It means that, the logbook you’re filling out quickly to try make up numbers for your travel allowance may be scrutinised for fraud, the VAT declaration your company made will be checked top-to-bottom for inaccuracies and the expenses you are trying to claim will be verified to the letter. The proverbial wild west will dissipate, and the revelry of outlaws will be something of the past.

There are two methods of dealing with an efficient SARS. The first: keep looking over your shoulder like Butch and Sundance and eventually go out in a gun fight that you ultimately lose. Or two: be squeaky clean. The latter leaves less blood on the ground.

Sure, you could fight the law when you get caught and sure, you may get away the first time. It might not be this year or next year or even the year after that. But in 5 years, when SARS finds you, not only will there be tax to pay, but there will also be penalties, interest and criminal sanctions.

Ultimately, if ever there was a time to have your affairs in order, it is now. Today. This very minute. Fortunately, there are a number of methods for doing so. They are all provided for in the law and allow you to become compliant and avoid criminal prosecution.

But do it today. Because when the sheriff calls you out at high noon, its too late. His firepower is far greater than yours. 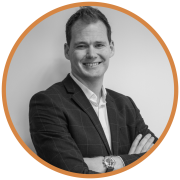 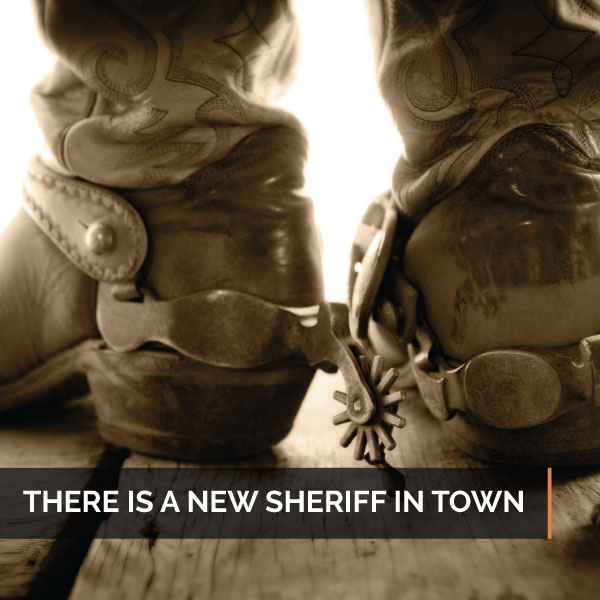 Deciding on a Business Entity and the Tax Implications Involved